How
Team up with different organisations/companies from different regions to make a big statement on Sept. 26th.

At the moment 16 organisations from 16 small language regions/countries have already agreed to join the initiative:

The Digital Language Diversity Project and Mercator European Research Centre on Multilingualism and Language Learning and the European Students Forum (AEGEE) will also support the initiative.

What to do?
– fill in the registration form so that we contact you and get you in touch with other participants.
– inform your partners/network about the initiative and encourage them to take part
– create a buzz in your region and inform news agencies/broadcasting companies in your region
– ask famous people, (big) companies and organisations from your region to join in
– point out that they are allowed to make mistakes using the language and that you can help them
– share ideas with other participating organisations/people from other regions. We set up a special Facebook-group in order to do so. Just let us know if you want to join and we will invite you.

What the Afûk is going to do
– build a website with basic information: www.thisismylanguage.eu
– share our ideas and knowledge and answer questions
– try to get as much small languages and regions involved
– do the overall publicity
– try to collect as much data/statistics on the day as possible.

Some background information
The Afûk organised a Frisian Twitter day for the first time in 2011 as part of the language promotion campaign ‘Praat mar Frysk’. The most important reason for organising such a day was to celebrate our language and make it more visible for others. Fun, humor, creativity and a sense of community are very important.

It is very important to us that people use the Frisian language, even if they do make mistakes sometimes. Twitter day has been a good opportunity to do that. It encouraged people to use the language and it gave them the confidence to do it more often.

The success of the first Frisian Twitter day was a complete surprise to us. So many people wanted to join in and celebrate. It was overwhelming! And it remained a success year after year. Thousands of people participate every year; lots of famous Frisians, companies and public services (restaurants, hospitals, weather channels, national tv- and radio programmes, the police, postal service, public transport companies, sport clubs, athletes, politicians, musicians, writers …).

Millions of people saw a tweet in Frisian and the #Frysk was one of the most talked about subjects on twitter on Twitter day in the Netherlands. The event gets lots of media coverage as well, in Fryslân but also in the rest of the Netherlands, which is great for us and an extra opportunity to get our story across. 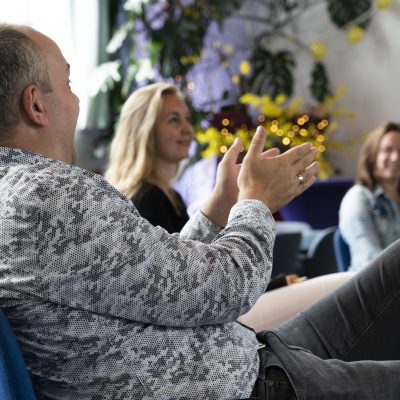 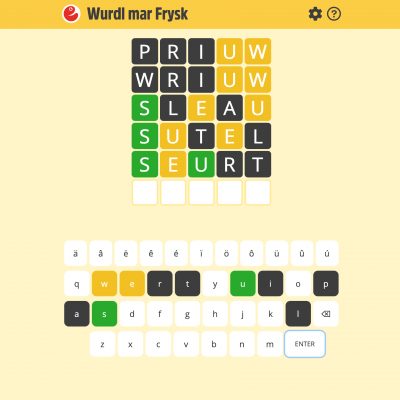 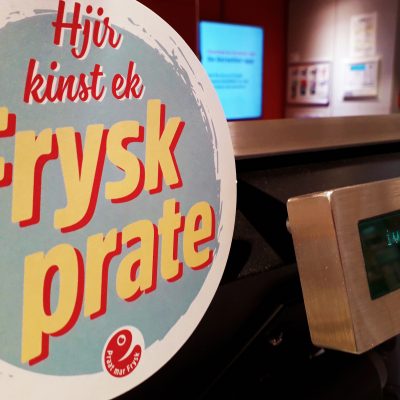 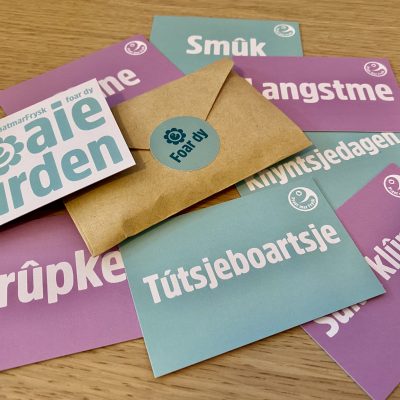 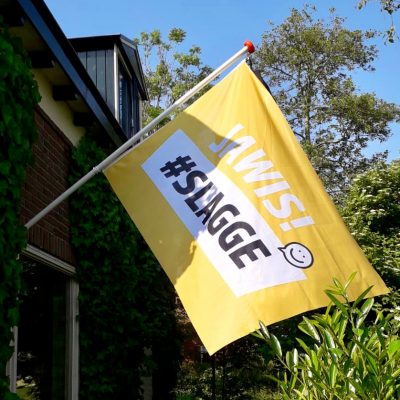 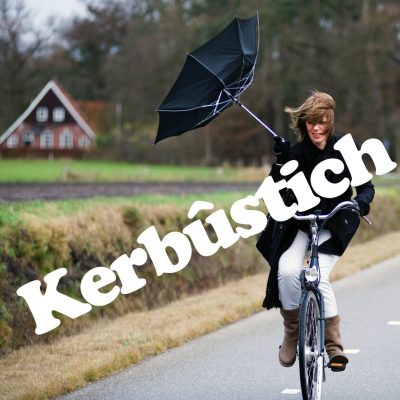